While TV plays a vital role for marketers in Canada; digital campaigns are rising. However, marketing budgets were falling in the previous years.

Still, spending across the digital ecosystem is growing, and campaigns are identical measures for performance-based and brand-building campaigns.

The way South Asian Canadians watch TV depends on their age and how long they have been in Canada. Those who have lived in this country for over ten years reported the highest viewership of Live TV.

Those aged 18 or over had the highest viewership of subscription services like online streaming (68%) and Netflix (81%).

South Asians who are new to Canada watch TV programs that originate outside Canada. However, the longer they live in Canada, the more significant number of Canadian-made programs they prefer watching.

The figure below shows the different devices people between 18 and 25 years use to watch TV. 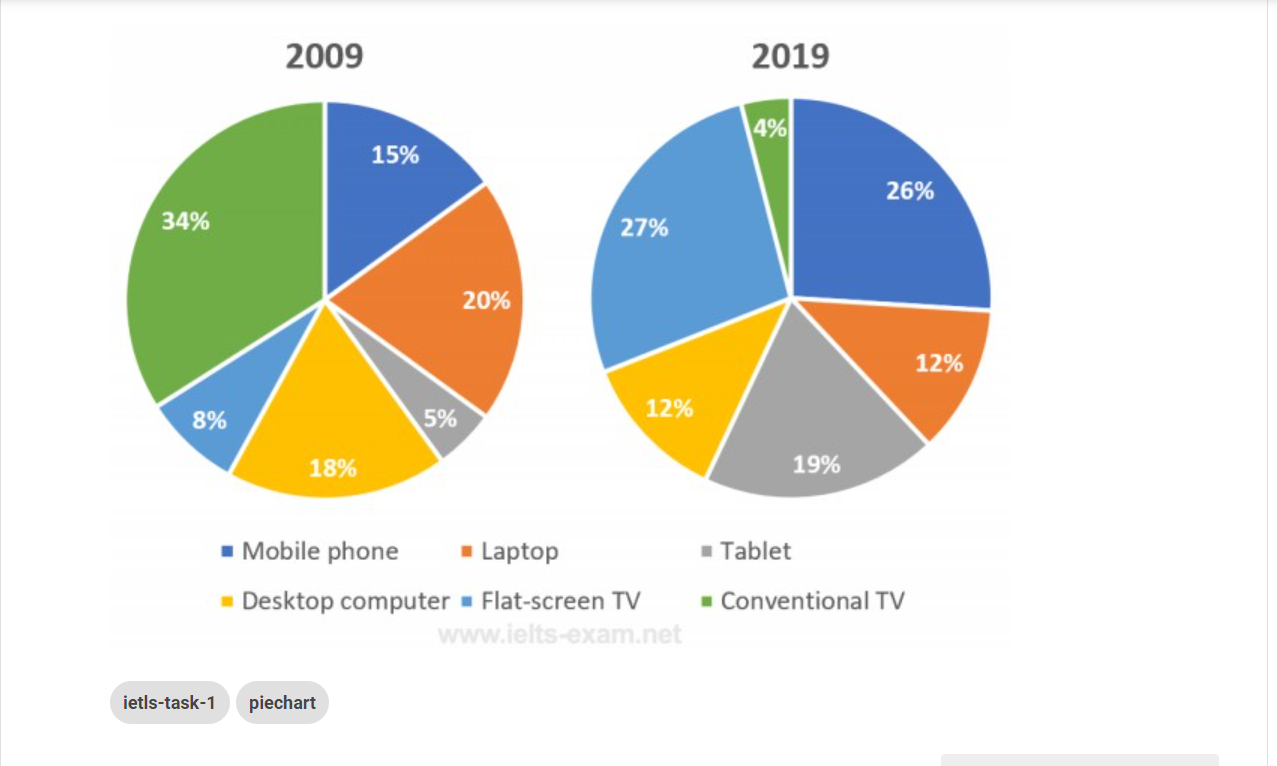 Overall, the image shows that while the number of mobile phones, flat-screen TV, and tablet
increased, the number of desktops, conventional TV, and laptop decreased from 2009 to 2019.

On the contrary, while an essential percentage of Conventional television used for watching TV at the initial stage of the period is the least popular mode of technological equipment in 2019, reporting for 32% and 4% individually.

2009 and 2019 witnessed a fall in the percentage of desktop computers and laptops used for watching TV by people within the age group of 18 to 25 years by 8% and 6%, respectively.

Gaming is more prevalent among Chinese Canadians than the rest of the population in Canada. As Canada continues to be more diverse, the gaming industry has the chance to capitalize on these new trends and create new video games that appeal more to these groups of people.

• This ethnic group believes playing video games is excellent, with about 7 in ten, i.e., 69% of Chinese Canadians saying so.

Most Canadians (89%) believe that video games can be addictive, and more than half (56%) of them think that playing video games has negatively influenced young ones’ behavior.

We use cookies on our website to give you the most relevant experience by remembering your preferences and repeat visits. By clicking “Accept All”, you consent to the use of ALL the cookies. However, you may visit "Cookie Settings" to provide a controlled consent.
Cookie SettingsAccept All
Manage consent

This website uses cookies to improve your experience while you navigate through the website. Out of these, the cookies that are categorized as necessary are stored on your browser as they are essential for the working of basic functionalities of the website. We also use third-party cookies that help us analyze and understand how you use this website. These cookies will be stored in your browser only with your consent. You also have the option to opt-out of these cookies. But opting out of some of these cookies may affect your browsing experience.
Necessary Always Enabled
Necessary cookies are absolutely essential for the website to function properly. These cookies ensure basic functionalities and security features of the website, anonymously.
Functional
Functional cookies help to perform certain functionalities like sharing the content of the website on social media platforms, collect feedbacks, and other third-party features.
Performance
Performance cookies are used to understand and analyze the key performance indexes of the website which helps in delivering a better user experience for the visitors.
Analytics
Analytical cookies are used to understand how visitors interact with the website. These cookies help provide information on metrics the number of visitors, bounce rate, traffic source, etc.
Advertisement
Advertisement cookies are used to provide visitors with relevant ads and marketing campaigns. These cookies track visitors across websites and collect information to provide customized ads.
Others
Other uncategorized cookies are those that are being analyzed and have not been classified into a category as yet.
SAVE & ACCEPT

We have received your message and someone from our team will contact you soon.

Please fill the form to receive our media deck

We have received your request. We will send you the Media Kit to your email shortly.